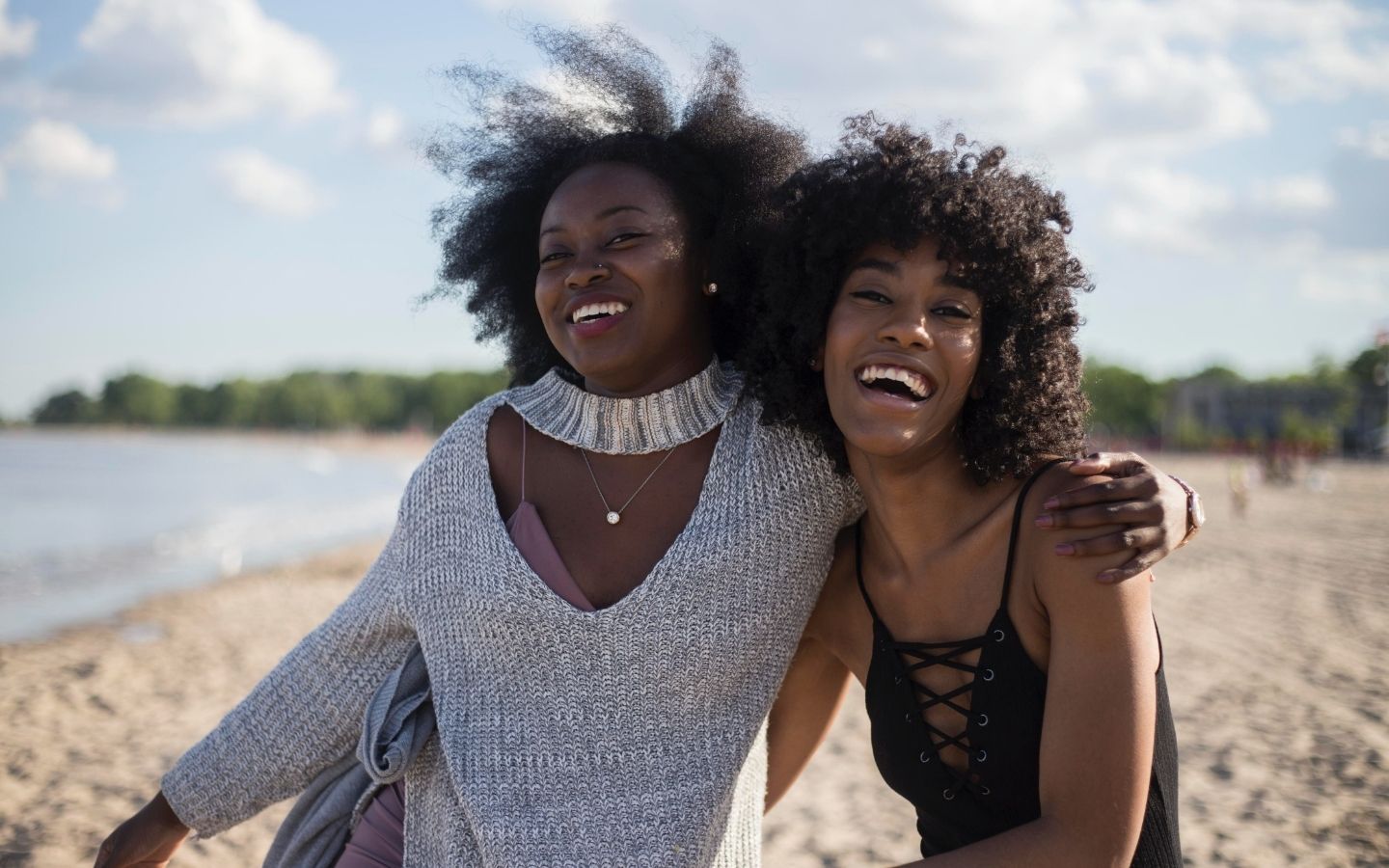 National Women’s Day is celebrated in South Africa every August paying tribute to the strength and resilience of women and their contribution to society and the country. During this time, equality is a big talking point but so is women’s health. It specifically refers to women-focused treatments and diagnosis of diseases and conditions that affect physical and emotional well-being.

Why Women’s Day Is Important For Equality

National Women’s Day is a South African public holiday which commemorates the 1956 march of approximately 20,000 women to the Union Buildings in Pretoria. They had a petition with more than 100,000 signatures against the country’s pass laws that required South Africans defined as “black” under The Population Registration Act to carry an internal passport, known as a pass. This served to maintain population segregation, control urbanisation, and manage migrant labour during the apartheid era.

The protest was supported by mothers, daughters, sisters and friends who wanted change, and they succeeded. They also remained standing outside the Union Buildings in silence for 30 minutes in a peaceful and powerful display of unity. Together, they lead the country down a better path; something we should all be thankful for. The first National Women’s Day was celebrated on 9 August 1995 with a re-enactment of the march in 2006 to mark its 50th anniversary.

According to evidence from the World Health Organisation (WHO), women are more prone than men to experience anxiety, depression, and somatic complaints (physical symptoms that cannot be explained medically). Depression is the most common mental health problem for women and suicides a leading cause of death for those under the age of 60.

Breast and cervical cancers are two of the most common that affect women and detecting these early can save lives. Globally, around half a million women die from cervical cancer and half a million from breast cancer every year. The vast majority occur in low and middle-income countries where screening, prevention and treatment are almost non-existent.

It seems that AIDS has been around forever, and it’s young women who bear most of the brunt of new HIV infections. Too many young women still struggle to protect themselves against HIV and to get the treatment they require. This leaves them vulnerable to tuberculosis, which is another leading cause of death in low-income countries of women between 20 and 59 years of age.

In developing countries, sexual and reproductive health problems are rife accounting for one-third of health issues for women between 15 and 44 years old. Unsafe sex is a major risk factor which makes it so important to help the 222 million women who aren’t getting the contraception services they need.

MediFin fully supports women’s health and, as one of South Africa’s leading financial services providers, provide medical finance with affordable repayments for various women-focused treatments. Medical loans are available up to R100,000 which can be used for all types of treatments, including the following:

There is also the option of applying for emergency medical finance through e-Fin up to R15,000. This is ideal for mammograms, ultrasound and other scans, X-rays, Gynaecology, GP or specialist visits among others.

Whether you need a medical loan for pregnancy and fertility or a visit to the oncologist or psychologist, MediFin can help. These personal medical loans are approved and paid out in minutes without having to interact with anyone.

Patients can apply online from any device and once the application is approved, the funds will be transferred before the end of the day within working hours. Visit the MediFin website for more information about the different medical finance options or to apply.

For more updates on medical finance and other important healthcare news, follow MediFin on Facebook and read the blog.

This website uses cookies to improve your experience while you navigate through the website. Out of these cookies, the cookies that are categorized as necessary are stored on your browser as they are essential for the working of basic functionalities of the website. We also use third-party cookies that help us analyze and understand how you use this website. These cookies will be stored in your browser only with your consent. You also have the option to opt-out of these cookies. But opting out of some of these cookies may have an effect on your browsing experience.
Necessary Always Enabled
Necessary cookies are absolutely essential for the website to function properly. This category only includes cookies that ensures basic functionalities and security features of the website. These cookies do not store any personal information.
Non-necessary
Any cookies that may not be particularly necessary for the website to function and is used specifically to collect user personal data via analytics, ads, other embedded contents are termed as non-necessary cookies. It is mandatory to procure user consent prior to running these cookies on your website.
SAVE & ACCEPT